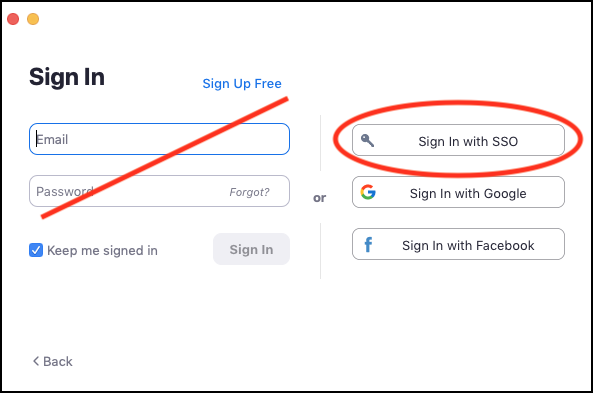 I’ve just sat down to write my blog and those people at WordPress have gone and changed the formatting on me, haven’t they? I mean really, it’s just inconsiderate of them. As if we haven’t had enough to process already this year in the digital landscape. Some of us (me, definitely) have up-skilled ourselves online more so in the last two months than we probably have in the last ten years.

And I’m sure that for some people, new knowledge of all things digital is an exciting thing. Personally, I don’t care. It was a necessary thing that had to be learnt to get through the pandemic.

But frankly, for now, I’ve done my dash. And rocking up to type my blog and having those WordPress people (whose platform I use, thank-you 🙂 ) go and change the site so that now “the bits that used to be there” (drop down menus) aren’t there anymore and I don’t know what the new icons mean and…. everything’s different.

It’s frustrating and I feel like I’m out in the middle of the ocean without a life jacket and nothing to grab onto (I think it’s how white and open the page is now that makes me feel that way). So if you think this post is incoherent, you now know it’s because its writer is disorientated.

I feel like I really didn’t need this (PS: where is the word count now?…Ok, just found it)

I haven’t given HNAC Alison’s perspective for some time now, but after ranting for a bit, I feel this is actually how she would feel about God being involved in her life.

A frustrating, unwelcome and inconvenient disruption. A moment of:

“I really don’t need this right now. I’ve got places to be, things to do, people to see (from an appropriate social distance). God, well, he’s just going to change everything. That takes a lot of energy. I’m tired. I don’t think I can manage the change.”

I think that’s what she’d say, if she thought about it at all. And I don’t think she’d be alone with that thought. “God in my life? Too much stuff you’ve got to change and do.”

But is that right?

Not long before Moses died, he sang this song to the ancient Jews. It’s a song about God and his chosen people. Back then, the chosen people were the Israelites. These days it’s Christians. The ‘He’ is God. The ‘Him’ is his people.

In a desert land he found him, in a barren and howling waste. He shielded him and cared for him; he guarded him as the apple of his eye, like an eagle that stirs up its nest and hovers over its young, that spreads its wings to catch them and carries them aloft. The Lord alone led him; no foreign god was with him.

He made him ride on the heights of the land and fed him with the fruit of the fields. He nourished him with honey from the rock, and with oil from the flinty crag, with curds and milk from herd and flock and with fattened lambs and goats, with choice rams of Bashan and the finest kernels of wheat.

Humour me, if you will and read it a second time, out loud. But this time change every ‘he’ to God, ‘his’ to God’s and ‘him’ to your name.

Notice who all the verbs were attributed to? It’s not humanity. A frustrating, unwelcome and inconvenient disruption still? A moment of “I really don’t need this right now.”

Yes, it’s a change that might pop up out of the blue like this WordPress formatting thing. But reformatting our lives is not our hard work. It’s God’s and he carries us the whole way. He knows what we need for the journey of change.

You might not be interested in honey from the rock or the rams of Bashan, but the symbolic message is clear. There is sweetness and satisfaction in what God gives to his people. He bestows good things on his people.

Just like the ancient Jews, God takes us out of a position of slavery and leads us triumphantly in flight:

You have seen for yourselves what I did to Egypt, and how I carried you on eagles’ wings and brought you to Myself.

He did it in the past and he’ll do it again in the future. He’s always doing it, no matter what my blog’s formatting looks like.

I’m sure it’s an improvement. I’ll just take time to get used to it. Same for you, new believer – be kind to yourself.