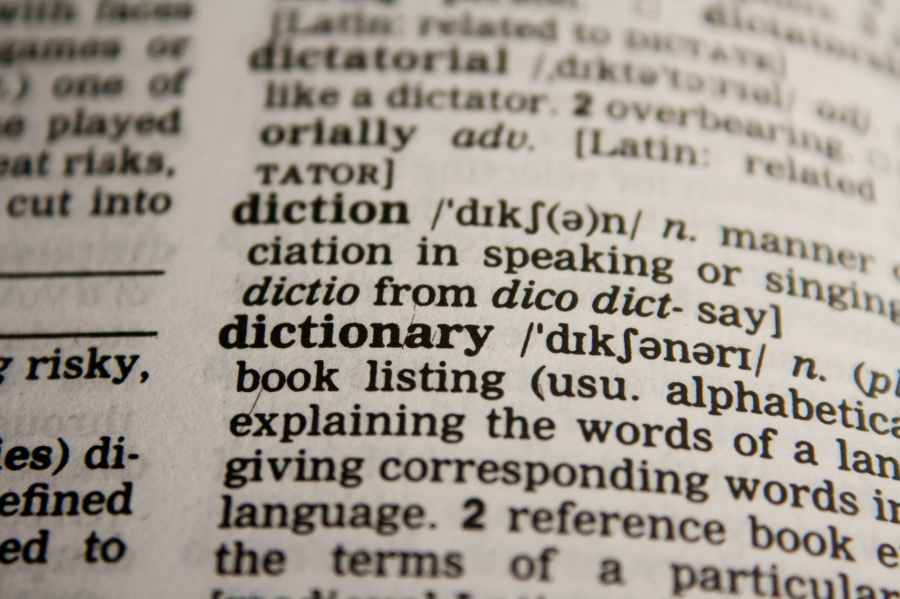 Because it’s a good one, I’m going to take the liberty of posting on a Friday. This is also the penultimate Jesus Slang post which will allow this series to reach its climax on Easter Sunday, which is quite fitting for the Christian calendar.

That’s Queen Vashti, to be exact.

If Jezebel is the bad girl of The Bible, Ruth the good girl, then Vashti is the Women’s Lib campaigner.

Vashti was married to Xerxes, the king of Persia and being that they were both vastly well off, they decided to host a party, each of them at the same time. Xerxes had the blokes and Vashti had the ladies.

By the king’s command each guest was allowed to drink in his own way, for the king instructed all the wine stewards to serve each man what he wished.

Or in other words, they got plastered.

On the seventh day of feasting (drinking) when the king “was in high spirits” (off his face) he summoned Vashti to come and visit his party pad wearing her royal crown “in order to display her beauty… for she was lovely to look at.”

Is it any surprise she refused to come?

I’ve always assumed that phrase “wearing her royal crown” means that she was requested to wear not too much else. And as if she wants to prance about half-nakey to wolf whistles in front of her hubby’s inebriated buffoon mates.

So she said no and got the chop as Queen. Rough gig for Vashti and all women who take a stand against chauvinistic pigs.

Worship is one of those words that is in common usage but can have some slightly different meanings in the Church.

One way it might be used is if someone talks about their Church’s ‘Worship Pastor’. In this instance they’re usually meaning the person in charge of the music at their Church. This makes sense because one way that you can thank and praise God and show him respect is through singing.

So people will talk about their favourite worship artist, a popular worship song or a time in their Church service as ‘Worship Time’ which is true…. but…..

You can worship God in a whole bunch of other ways too: painting a picture, baking a cake, teaching in a classroom, writing an essay (and a blog post come to think of it), reading The Bible and even doing the washing up (this is something I should be doing now instead of typing).

For example, take this Martin Luther quote: The worship of God….should be free at table, in private rooms, downstairs, upstairs, at home, abroad, in all places, by all peoples, at all times.

Whatever you do, if it’s done in a spirit of praise and thanks to God or in an attempt to show his goodness, then it is a form of worship. You don’t have to have your arms raised, your voice in song or be falling down prostrate in awe to be worshipping.

You could be; but you don’t have to.

So why not give worship a go today? It is Good Friday after all. It’s the perfect time to start.

Yours in taking a stand,