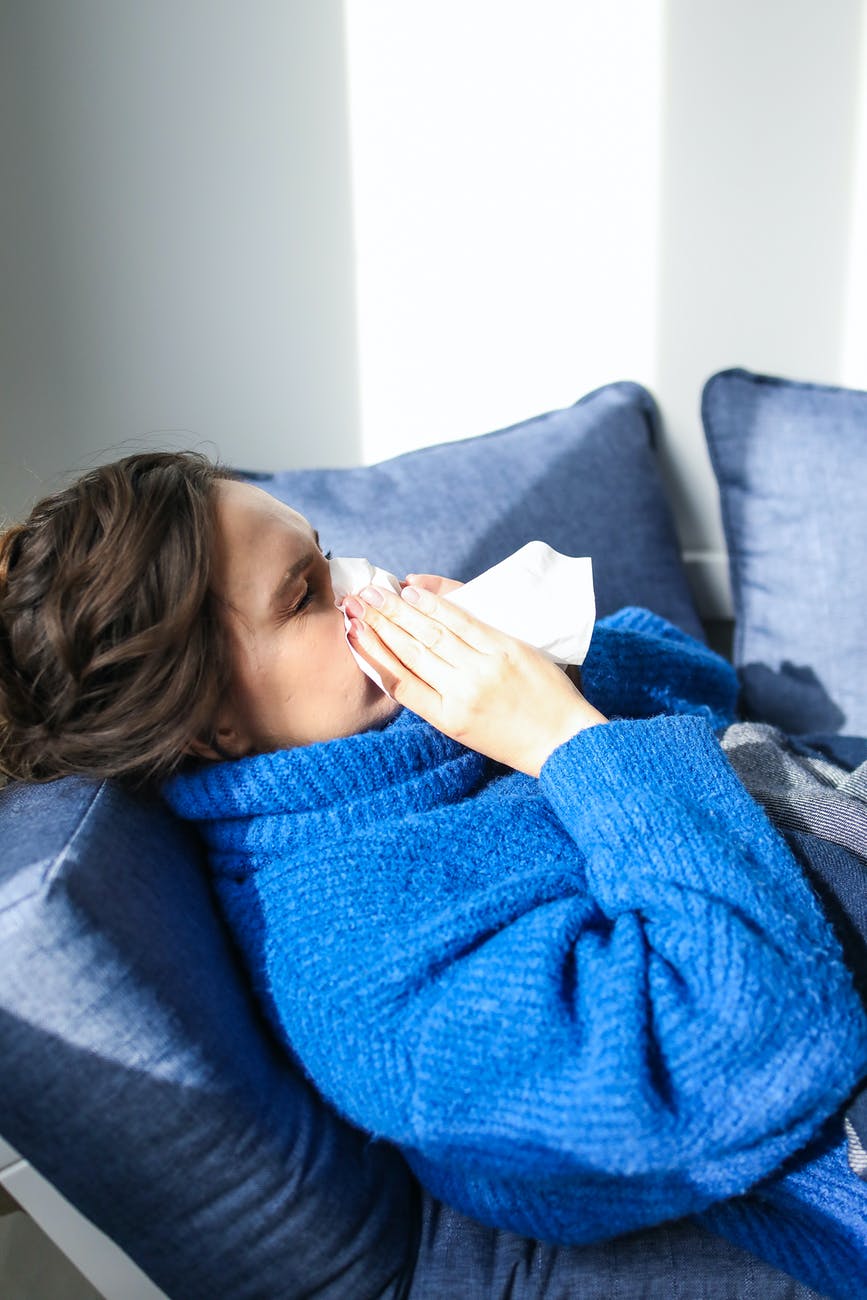 And thank-you Jesus for a long weekend, I say.

It’s that time of year in Australia when it’s cold, wet and everyone’s tired and cranky (and/or sick). My throat has been ‘just hanging in there’ the last few days. At any rate, the hovering sickness has led to the inspiration for this week’s post. I’m going to explore a big idea in the Christian faith that is commonly misunderstood and misrepresented. It’s called sin.

I know sin isn’t the happiest of topics and I know HNAC Alison would be thinking that’s one of the last things she’d bother reading about in her spare time, particularly across a long weekend. She’d probably prefer to be shoe shopping (I’m sure of this because I did that yesterday), however…

I reckon when most people think of sin, they think of the seven deadly sins: jealousy, gluttony, greed, lust, pride, laziness and anger.

Apparently they’re called the seven deadly sins because they lead to other sins. However, unlike in Roman Catholic teachings, they are often portrayed in popular culture as being just a little bit naughty: like eating a sugar and fat infused ice-cream.

Personally my understanding of sin in The Bible is that the whole kit-and-caboodle is deadly. So on that account alone, I find the whole concept of their being only seven deadly sins misleading. But I also think it’s confusing because it seems to portray sin as a thing you do.

It’s more helpful to think of it as a disease.

Sin is a disease in Biblical thinking. The things you do that we might call sinful acts are the symptoms of the disease. Sin is also a state of being that all humanity experiences.

“I know that nothing good lives in me, that is, in my sinful nature.” says the apostle, Paul.

We’re all in a sinful state of sickness.

This is one thing that annoys me about the portrayal of Christians in the media. Frequently it’s stated or implied that Christians think they are a peg or two above other people. This couldn’t be further from the truths of Christianity.

Adherents to real Christianity know that they are no more ‘righteous’ than any others.

Adherents to real Christianity know that they are just as sick as anyone else.

Real Christians know that they are Christians only because they have been to the doctor.

Real Christians know that they would be heading to hell without him. Jesus said:

“It is not the healthy who need a doctor, but the sick…For I have not come to call the righteous, but sinners.”

That’s everyone. That’s me.

That’s Israel Folau too. And whilst I think Israel and I have ultimately the same theology, I think there are better ways to express the message of the gospel than “You’re going to hell”.

Having a different opinion to someone on matters of sexuality (or anything) and expressing it, does not necessarily amount to the overused, ill-defined behaviour label of “hate-speech”. However, just chucking a word of judgement out there on social media, without talking about how much God loves people could quite easily amount to hate speech.

Jesus said this in the Sermon on the Mount:

“Do not judge, or you too will be judged. For in the same way you judge others, you will be judged, and with the measure you use, it will be measured to you.”

That doesn’t mean that Christians are never allowed to share a Biblical perspective that disagrees with what might be mainstream thought. It does give a bit of a guideline for the manner in which we do it though, I think.

Watching the news in the past week, I heard that Israel has decided to have his day in court with Rugby Australia. As I stood there watching my TV, another Bible verse dropped into my head pretty quickly:

“Do not take your adversary to court.”

A couple of things to be said about that verse though.

It does however mean that Christians should always consider what it says in Proverbs 25: “Do not hastily bring into court, for what will you do in the end, if your neighbour puts you to shame?“

On the matter of ‘being wronged’, the Christian disposition should be more along the lines of Matthew 5: “And if someone wants to sue you and take your tunic, let him have your cloak as well.” It doesn’t mean that we never stand up for ourselves, but that there are certain ways to do it; which don’t necessarily accord with general society’s opinion.

But I did find it somewhat ironically tragic when I looked up where that original ‘adversary’ Bible verse came from and saw that it was just before some verses that look very similar to Folau’s instagram post. If only he’d skimmed back a paragraph or two.

If Folau wants to slap people about the head with a Bible verse, when they don’t claim to be believers in the first place, then he needs to be prepared to be slapped about with Bible verses himself.

Here’s another few to end.

When a group of men brought a woman caught in the act of adultery to Jesus they wanted to stone her, in accordance with Old Testament law. Jesus said this to them:

“If any one of you is without sin, let him be the first to throw a stone at her.“

Then he did the classic ‘wait’. A little while later, he asked a question:

“Woman, where are they? Has no one condemned you?

“Then neither do I condemn you,” Jesus declared, “Go now and leave your life of sin.”

1 Thanks to the website https://www.patheos.com/blogs/christiancrier/2016/05/10/top-7-bible-verses-about-taking-people-to-court/ which helped me find the verses I was attempting to find!