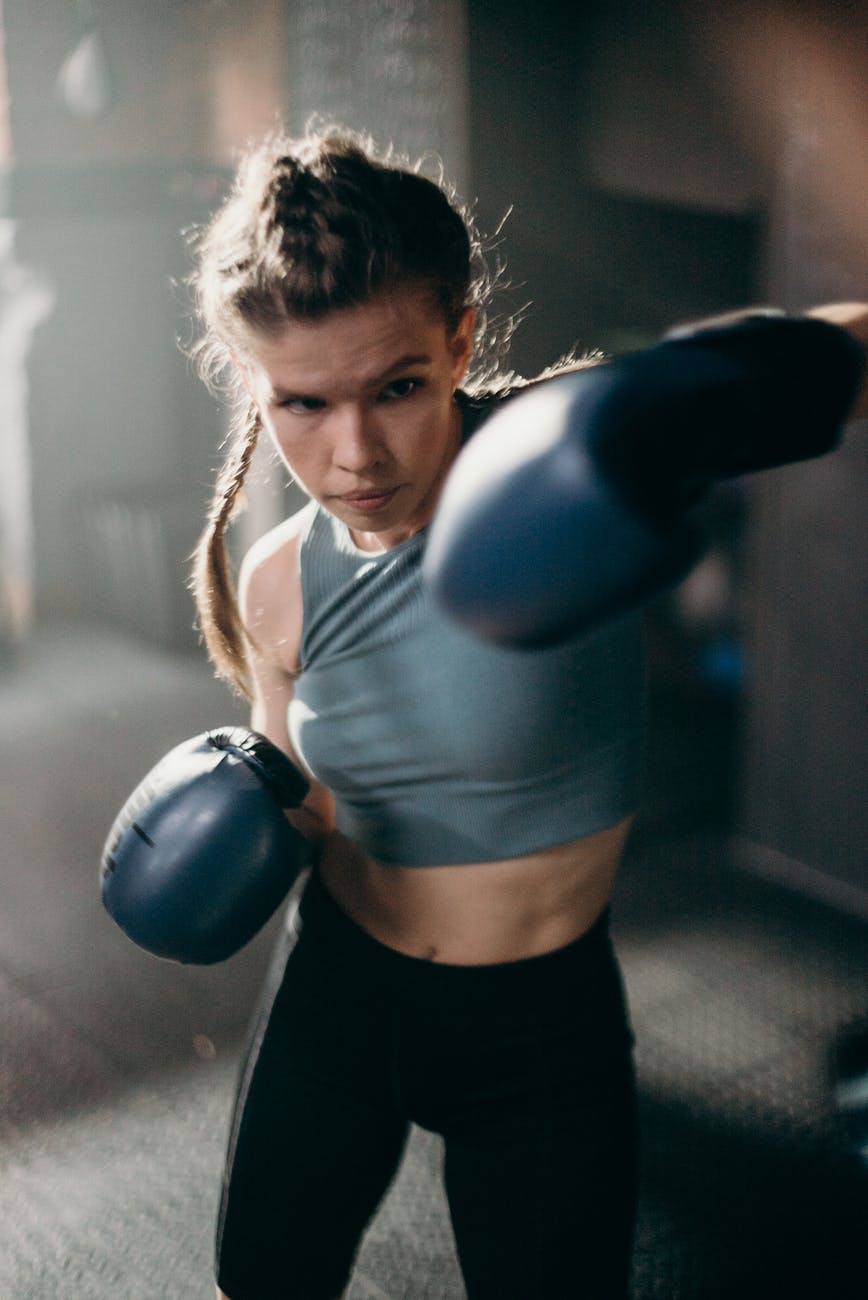 At risk of seeming like a bigger fan of the band than I actually am, I’ve decided to post about another for King and Country song this week. That being said, I’m yet to hear a song from the Smallbone brothers that I don’t like. It also popped up on my YouTube feed earlier this week, that they were performing with Dolly Parton at the CMA annual awards. So why not again?

Yet, it was somewhat bizarre that I posted on Burn the Ships last week. On their recent album, the eponymous song wasn’t one that I felt a particular bond with…until last Saturday, when I was about to blog and I heard it on my local Christian community radio station. I found myself getting rather emotional. The same thing happened when I watched the clip.

However, the song on the album that resonated with me more (at least, until last week :)) is Fight on Fighter. FYI: Lyric Video only 😦

Musically I like the song (especially when it starts to kick in), but I also think the ideas within it are great.

Sometimes we need to know that there’s someone behind us cheering us on to the finish line. We need to know that someone’s got our back and will help us finish the marathon, when you don’t see how there’s any way you can make it.

Sometimes, it’s just getting up in the morning that’s hard. To be reminded that you can make it through the day ahead, is no small thing for some people. Sometimes, there’s a task you need to do, that you think you can’t. It all seems impossible.

It’s good to be reminded that there’s a fighter inside you. You can make it. You can do it.

Here’s what Joel Smallbone says about the song he wrote.

Yours in fighting on,