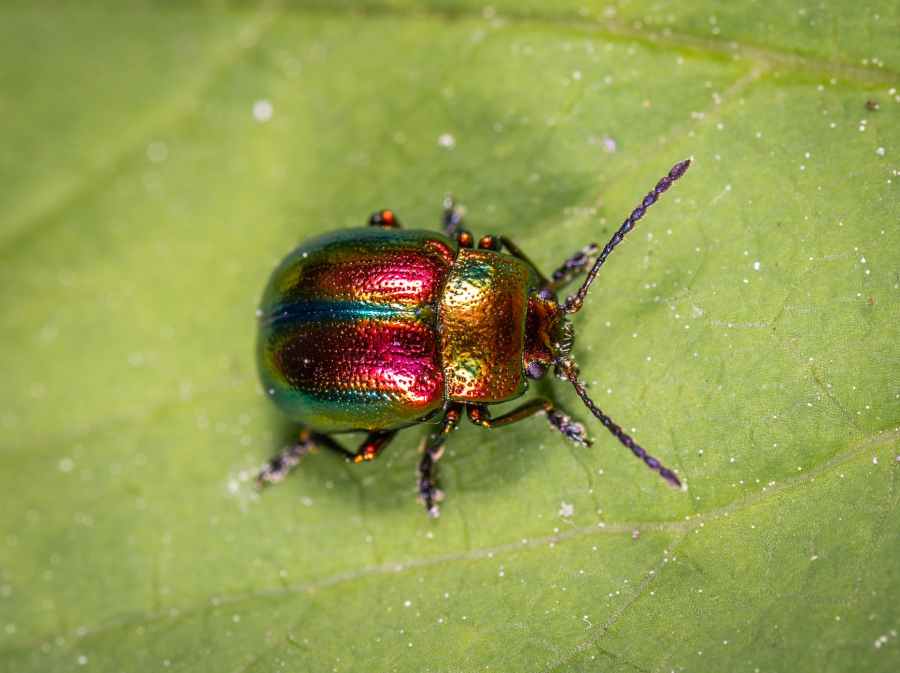 For the next three weeks I’m going to explore three of my Church bugbears.

Different people will respond to this in different ways. Some will think, ‘Why are you exploring negative things about the Church? As if that’ll help people come along.”

Others will think: “Really? Only three?”

I understand both perspectives.

I also believe that honesty is the best policy and that self-reflection is the only way that we can grow and change: both individually and collectively.

So… bugbear one is…

Legit, this has been my experience on all too many occasions. You are not allowed to make a complaint.

Let me qualify here that when I say ‘taken seriously’ it doesn’t necessarily mean that I expect a change to occur. ‘Taken seriously’ can include a discussion in which someone takes seriously what you have raised but also explains why something is happening, the rationale behind it and why it’s going to keep happening. We can take people seriously without changing everything that every single person raises as something they perceive to be an issue. And it’s not hard to do. It’s called having a conversation.

Yet sadly, in my experience (which is all I can blog for) all too often when I have raised concerns, I’ve been told, instead, that I am the problem. The very fact that I have raised a concern means that I have the wrong attitude and I am not thinking properly about my place within the Church and how the Church functions.

“Church isn’t about you.”

This concerns me on numerous fronts. The main one being theological.

‘To err is human’ is a well-known saying. Yet, those of us in the Christian church go further than that to say, ‘To sin is human.’

It’s a pretty core teaching (or doctrine) of Christianity. It’s certainly one that I’ve heard preached on countless times.

So, when you raise an issue and the response equates with disbelief that there could ever be an issue, you’re left scratching your head as to how much the preacher actually believes in the universality of sin.

‘You just told us that we were all sinners… how is you making a mistake so impossible then…??’

And you weren’t even talking about something that was sinful. You mentioned a human stuff up, not a sin.

To forget that you have to do something isn’t sinful. To be too proud to admit that you stuffed up is sin.

And sure, who wants to admit that they’ve failed. I know I don’t. But I also know that I’m human – so I stuff up and I’m a sinner.

Which, despite the bugbears, is why I need to go to Church and meet with other sinners. They can help me see the error of my ways and how I need to change my life to live it more like a Christian should.

If we all walked into Church thinking “I am the problem here” and listened to what each other had to say and took each other seriously… then I’m sure there’d be less bugbears crawling along the pews and the pulpit.

It takes love, grace and forgiveness… but when it comes to Christianity, that should be our speciality.