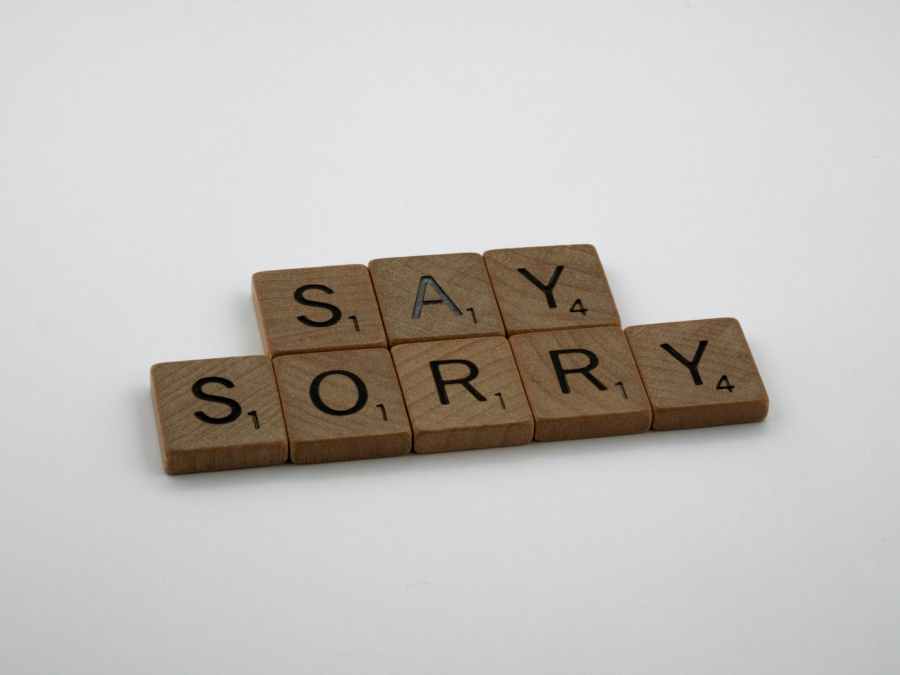 When I heard about all the awful goings-on in Australia’s Parliament House earlier this week, with allegations of sexually inappropriate conduct, I thought I should blog about it.

I thought I would make a comment about how when these things happen it’s easy to point the finger at men and say that they are to blame. I thought I’d make the comment that this is not the Christian perspective.

I thought I’d make the comment that Christians believe that everyone is a sinner and it is the sin inside our hearts that makes us do terrible things to other people, or just in general.

That’s what I thought I’d write about this week.

But… then I thought it was a bit of overkill on the frequency with which I blog about gender related issues… so I decided I wouldn’t.

Then I heard about what happened in a school in Victoria a few days ago.

And I changed my mind again.

According to 9 News “Schoolboys from Brauer College in Warrnambool were asked to stand in a ‘symbolic gesture of apology’ on behalf of their gender, at a whole school assembly discussing respect for women this week.”

As a high-school teacher at a boys school currently, I instantly thought of how this would impact students who I teach right now. I knew that they would be upset, confused, angry, resentful… and so on.

I cannot believe that a school would make those who – at this point in time, as far as anyone knows – are completely innocent with regards to the way that they have treated the opposite gender.

Making people apologise or feel that they are instantaneously morally inferior because of their gender?

Victimising people because of their gender?

Telling people that due to their gender they must be labelled in a certain manner?

Isn’t this what we don’t want for our young girls and women?

Then why on earth would we want it for males?

If it really is about gender equality, then let it be as such.

Yes, certain genders may be inclined towards certain sins more than others but that is not a definite given for all, and – most importantly – not a result of the fact that they are either male or female.

Sin comes out of our hearts and minds and whilst this may impact what we do with other parts of our anatomy, let’s not get the cause and effect location muddled up in our understanding of ‘spiritual biology’.

To the boys in Warrnambool, I’m sorry that you had to stand up.