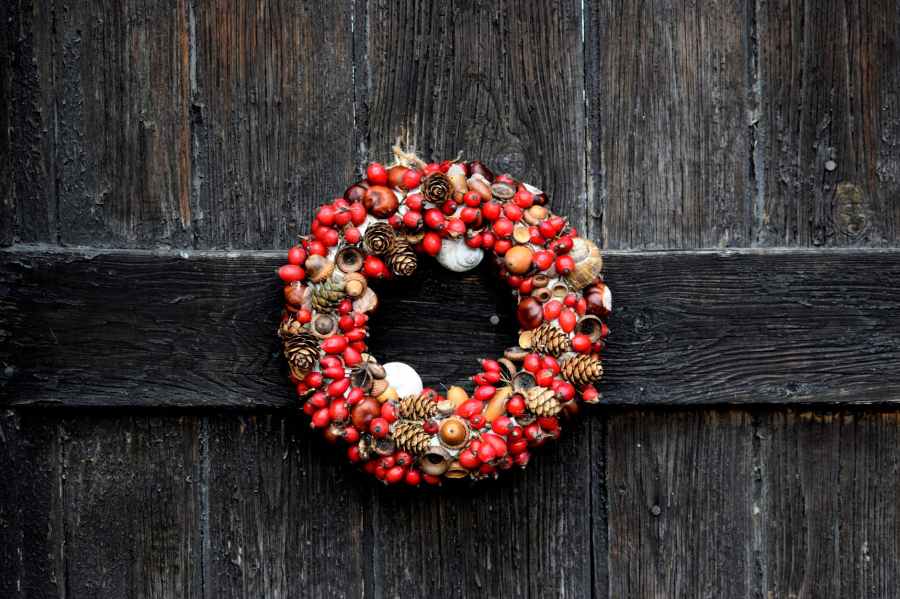 Today I’m taking it back. Way back. All the way back to Jacob, also known as Israel. That really is taking it all the way back, literally, to the birth of the Jewish nation.

As Jacob is on his death bed in Egypt, he calls in all his twelve sons to bless them. These twelve are the heads of the future tribes of Israel, so this is actually a super big deal.

Assemble and listen, sons of Jacob: listen to your father Israel.

He goes through his sons, one by one. 4th in the line is Judah. Part of Jacob’s words to him include:

The sceptre will not depart from Judah, nor the ruler’s staff from between his feet, until he comes to whom it belongs and the obedience of the nations is his.

The tribe of Judah will continue to produce the royal line of kings, until an ultimate king comes.

That’s a long range prophecy if ever I saw one. Yet it held true. If you look at the start of Matthew’s gospel you can follow the family tree all the way from Abraham (Jacob’s grandfather) through to Joseph and his son.

The sceptre. The ruler’s staff. The obedience of the nations – his.

Do we think this when we look at the baby in the manger? I know I don’t always.

There’s always royal hype when a baby in line for the throne is born. Whatever you think of monarchies, you know what I’m talking about; it happens often enough.

The paparazzi. The first photos as they stand outside the hospital with the newborn. We need to remember that intensity of emotion when we see a nativity scene in December.

The royal birth of Jesus is worthy of just as much hype. Correction: worthy of so much more.

The sceptre. The ruler’s staff. The obedience of the nations – his.

Promised from ages past. Fulfilled when he “to whom it belongs” came at Christmas.

Yours in assembling and listening,