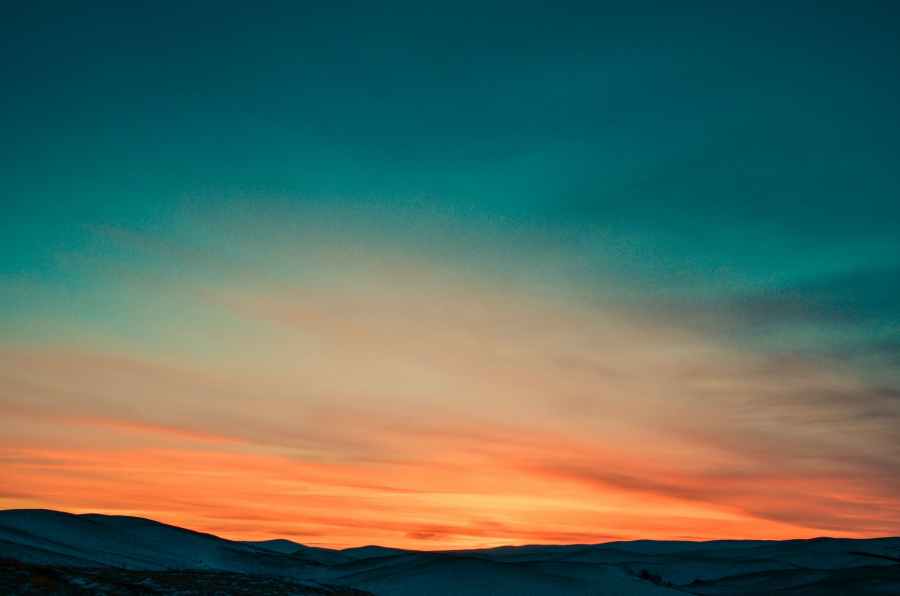 Amen. It’s a word that’s usually placed at the end of a prayer. Alternatively, it may be sung at the end of a hymn… often by a group of young boys with very high voices, much like their collars.

But what does it mean? Is it just a spiritual full stop?

Well potentially, if you don’t really consider what you’re saying. It can easily become a very ritualistic utterance that’s rather brainless.

I am most certainly guilty of that.

I couldn’t count the number of times that I’ve been in Church and my mind has drifted mid-prayer (or gone into a semi-sleep state) and I’ve had absolutely no idea what I’ve said ‘amen’ to at the end.

That’s not a good thing, because ‘amen’ is a statement of agreement.

‘Let it be so’ or ‘So be it’ if you want to reverse the grammar. Either way, you are acknowledging that you heard the prayer (hmmm…) and that you agree with what was said and wish to petition God for the same.

Not easy to do, if you haven’t heard what was said.

Also, not easy to do, if you don’t actually agree with what was said.

So, what do you think about the theology of the Lord’s Prayer? This is just another way of asking what you think of the ideas about God contained within the prayer.

There’s a lot in that. I wouldn’t rush the amen if you’re not ready for it.

However, neither would I delay it. If God really is in charge of the universe, then stalling isn’t wise either.

It’s Easter today. Why not make today the day you start to think it through?

Yours in saying amen to that,