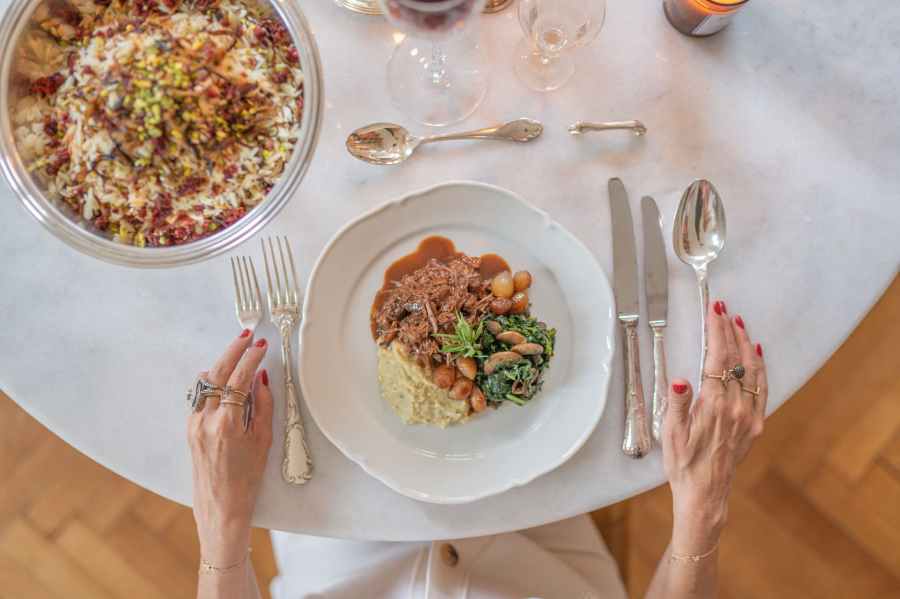 And so, in my reading, Isaiah reaches the famous opening line of chapter 40: Comfort, comfort my people, says your God. Speak tenderly to Jerusalem…

As I read the chapter through, I felt like there was an expression of a variety of ideas: sins paid for, a voice calling out, good tidings for Zion, the nations, idols, the glory of God… all ending with ‘those that hope in the Lord’ renewing their strength, running and soaring.

I noted in my Bible journal that I would need to read it a few times to get a sense of the overall theme. For this reason, I’ll push on and give some snapshots thoughts I had across chapters 40-49… and see if that sheds more light. 😊

Chapter 41: The LORD is declared the helper of Israel, telling her not to fear. God takes hold of our right hand (if we are his people) and we rejoice in him.

Chapter 42: The servant of the Lord’s characteristics are described: A bruised reed he will not break and a smouldering wick he will not snuff out. In faithfulness he will bring forth justice…

Chapter 43: a friend once sent verse four as a message to me. Work that one out. As for the rest of the chapter, a clear message is given that God is the only saviour and that he makes a way in the desert for us as he does a new thing (perhaps that’s the voice calling out in chapter 40?).

Chapter 44: verse 5 is a beautiful description of children wholeheartedly identifying with the Lord, their God. They verbally state it, they write it on their hand and they change their name to represent their allegiance.

Chapter 45: God calls one who does not acknowledge him to breakthrough, for the sake of Israel. Cyrus is appointed to the task.

As a contrast, the idols of the people are seen to be as they are: worthless.

Chapter 47: I’m not sure whether it was because I read this chapter on a Saturday, and therefore had more time… but this chapter seemed such a profound rebuke to the nation of Israel. Here personified as a woman, Israel is cast off to the side and exposed. She is ashamed and reduced to nothing: a complete reject, unwanted and with nothing to celebrate:

No more will you be called tender or delicate. Take millstones and grind flour; take off your veil. Lift up your skirts, bare your legs and wade through the streams.

To me, if felt like such a profound rebuke on the women of Israel, which is also seen in earlier chapters. However this one felt like a much more sustained, directly feminine rebuke.

Chapter 48: God has done what he said he would do for the sake of his holy name. These people call themselves citizens of Israel but are not righteous. (PS who is speaking in verse 16?)

Chapter 49: This felt similar to the opening lines of Jeremiah to me, where he is appointed as a prophet to the nations. My Study Bible however notes 49:6 as the Old Testament’s Great Commission, alongside some verses in Genesis and Exodus.

So there you go.

I’m not sure that I’ve managed to find an overarching theme in chapter 40 yet. However, I think reading the following chapters helps to make more sense of it. It seems like a bit of an entrée for the meal yet to come.

Perhaps that’s not a great metaphor. Perhaps synopsis would just be a better word to use. Either way, there’s a lot in there to digest.

I should probably read it again.

Yours in getting seconds,