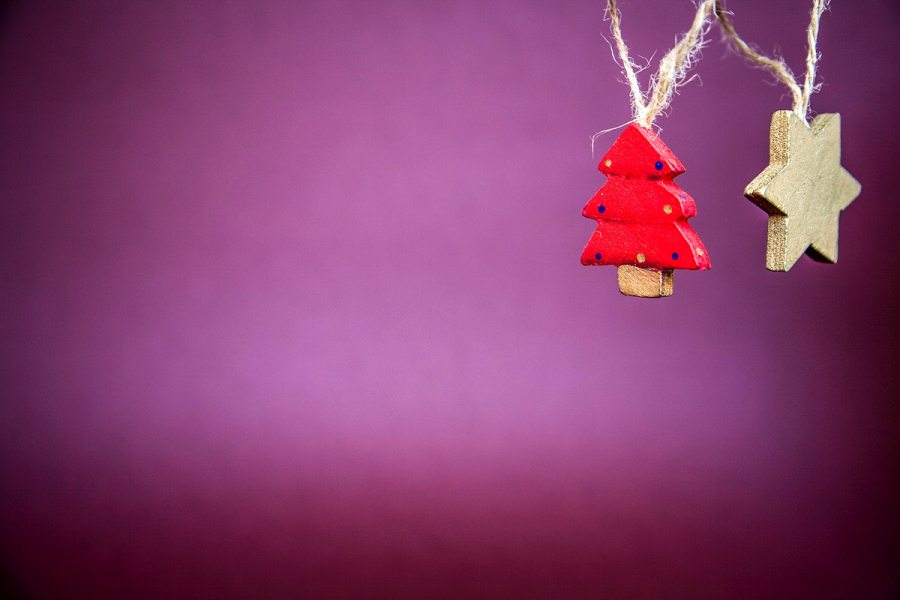 I don’t know about you, but I’ve never seen tarot cards dealt in a Church building; and with good reason. However, that’s the image of the people of God that is given in Isaiah 65.

God’s people do not call on his name, but engage in spiritual practices that are well outside the realms of Christianity.

God’s people here, do not call on his name, but rather call on superstition.

What will God do as a result?

Following on from yesterday’s post and the angel of the Lord’s proclamation at Jesus’ birth, God will extend his welcome to those outside of the Jewish nation, and will reveal himself to those who have not called on his name.

God has always extended his reach to the entire globe. In the Old Testament and the New. As mentioned yesterday, the angel of the Lord states that the good news of Christmas is for all the people.

Here in Isaiah, that is the message also.

Christians can be inclined to huddle together a little too much. And, if Isaiah is anything to go by, at times we can think that we are far holier than we actually are, and keep God at arm’s length in our ‘piety’.

Meanwhile we’re being anything other than pious – and you don’t just have to be dealing out tarot cards to be in that space.

God won’t stand for that. Instead, he’ll make a demonstration out of it.

Just as in Isaiah 65, with the birth of Jesus we are reminded that God’s message, his forgiveness, love and grace are for everyone.

If we do not respond, he will just reveal himself to those that will. And he doesn’t mind who they are, what they’ve done and whether they’ve never ever called on him before. This is true grace and judgment on display.

Just like the parables that Jesus told when he was a man: the invitations to God’s party have been sent out. Will you come? Or will others go in your place?

And, in December, will we share the good news of Christmas with others? Or will God get in first?

Yours outside the huddle,