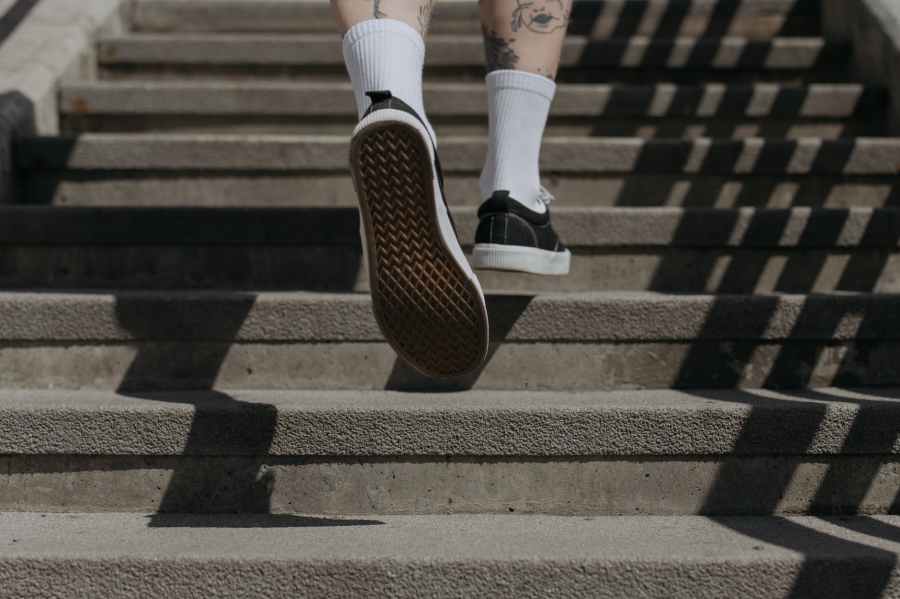 By faith the walls of Jericho fell, after the people had marched around them for seven days.

How’s that for a verse in The Bible that’s a bit weird. Divine building demolition.

A bunch of ancient Jews walk around the Promised Land of Jericho for seven days straight and then (if you know the account) on the seventh day, they do it seven times then blow some trumpets and the walls come tumbling down.

It’s rather like a cartoon with the earth swallowing up the city walls. But if you believe in miracles, anything’s possible. If God is God, he can do what he wants.

But he also wanted the Jews to do something.

By faith… march… for seven days.

It really is a bizarre battle plan for conquering another city.

That’s why it required faith. And that’s why it’s listed as an example of faith in the book of Hebrews – a part of The Bible especially written to a Jewish audience. It’s setting these Jericho marchers in the same league as Moses, and Abraham and Noah.

It’s setting them up as role models for those within the faith. Because faith is what they needed. It’s what all Christians need.

By faith… march… for seven days.

It really does seem weird. It really does require faith. But that’s what it means to have faith. To do what God says. To obey. He always asks us to do our small part.

And then as usual, he shows us that it’s not really our part that we’re ‘doing’. It’s really that we’re just showing that we trust him to do the real action. We walk (march) by faith and he goes into action.

… the walls of Jericho fell …

Everyone’s got walls in their lives. Barriers. Blockages. Things that seem impossible to overcome. And maybe they are when we try to do it ourselves.

Yours in letting walls fall down,