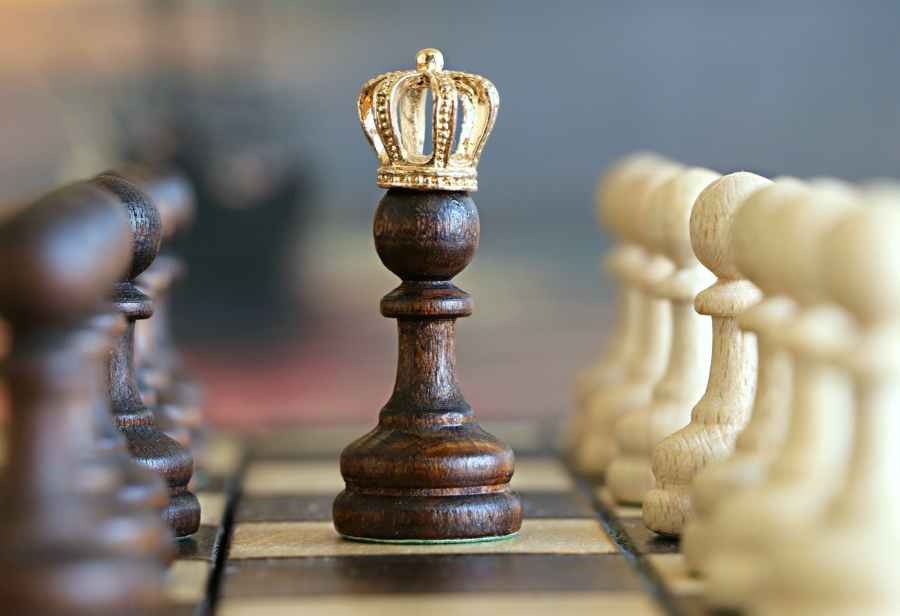 It’s a very welcome long weekend in New South Wales this week. Thanks to you British monarchy.

Being that I spend my work days with teenagers predominantly from China and its affiliates, there’s little meaning attached to the long weekend for my students, other than ‘no class on Monday’. Although this year, my Year 12s actually asked if we could have a class tomorrow as they have an exam later this week (Can you believe it…?).

Last year, with the Covid year, the June ‘Monday off’ flew past without much questioning from students. The whole year had been weird. Why not take another day off?

But this year, with a bit more normality in this state of Australia, some of my students realised they didn’t have any idea of the meaning attached to the public holiday. So in the middle of a small tutoring session the other day, we had a bit of a chat about it. However, unfortunately the student in the know rushed his words together somewhat, leading to the following exchange:

Student A: So why is Monday off?

Student A: Who is Chris?

Who is Chris indeed.

This exchange was followed up by a rather informative discussion about the Commonwealth and colonial history, in which it turned out that Student A actually had a significant level of general knowledge about the whole thing.

It’s just that it’d never really meant anything to him before; so why bother to join the dots?

Is it just me, or is it a bit like that when it comes to the ancient Jew, Abraham?

He doesn’t really mean anything to me; so why bother to join the dots?

In contrast, as previously mentioned, I have been reading through Genesis and attempting to connect the Abrahamic dots. There are so many things that are out of step with modern western society; that jar with values we assume to be correct. Here’s some more of my notetaking:

Reading through the accounts of their lives, it feels like Paul writing in the New Testament had very rose tinted glasses writing about Abraham and Sarah.

God is coming down to look on Sodom to see whether he will judge or save. God decides to share with Abraham what he will do.

God spares judgment for the sake of the righteous – yet how could such a message be shared without coming across as holier-than-thou?

An attempted gang rape of the homosexual sort. Lot offers his daughters, which hardly seems a good thing but shows their value in his eyes along with his perspective on homosexuality.

God basically drops the bomb on Sodom and Gomorrah. It is strange how both Abraham and Lot can bargain with God. Lot also appears to be ‘brought out’ because God ‘remembered Abraham’.

Significantly disturbing reading. Moabites and Ammonites started to preserve family line and yet questionable whether, ultimately, they are preserved. Disturbing.

For the reference, literally, these notes are from Genesis, chapters 18 and 19.

It’s worth looking them up, here, because my notes are not going to help you join the dots. My notes are the dots.

There’s a lot in those chapters about Abraham and about God’s interactions with the world; a lot that’s very different to how modern western society operates.

But if Abraham really is the forefather of the faith, then it’s worth taking the time to find out about him. Otherwise we’ll be living in ignorance and become easily confused if we don’t listen carefully enough.

Who is Chris indeed.

And no, Year 12, you will not be having a class tomorrow.

Yours in having a long weekend,