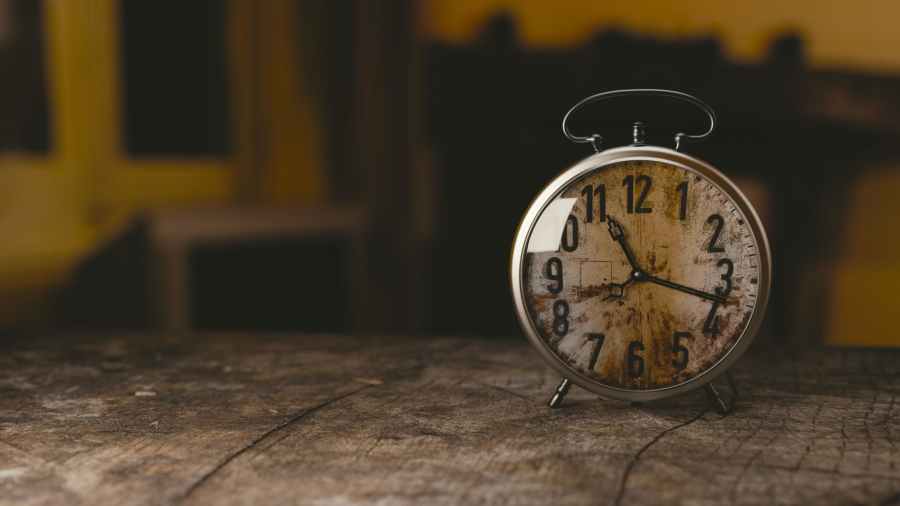 I’ve been reflecting recently how some things go on for much longer than they ever should or I expect. This may or may not have something to do with NAPLAN marking as previously discussed. Ahem…

However, there’s other things that are shorter that usual, such as the winter solstice that should hit Sydney tomorrow and bring 4 and a half less hours of daylight than what we experience in December.

Currently with the weather the way it is, tomorrow might be the coldest, wettest and windiest day of the year, as well as the shortest.

The concept of time: it’s an interesting one. Philosophical too.

The Bible of course, has things to say about time. There are times and dates, seasons and stages and they are measured in the way that God wants to measure them.

The most famous line in The Bible about time is probably:

I guess that’s the way it is with an eternal being. So we should probably throw our Western ideas (and any others) of time out the window when we look at The Bible.

Another one that comes to mind is when God speaks of when the Jews will enter into the promised land. He withholds this event and explains his rationale to Abraham:

In the fourth generation your descendants will come back here, for the sin of the Amorites has not yet reached its full measure.

There’s a measuring and a weighing that God is doing. He calculates when, based on a very different set of scales to us.

But then there’s also structures.

For some reason this surprises me, but it really shouldn’t. All ‘narratives’ have a structure that propels things forward and shapes our understanding of events.

If my Year 12s were paying attention recently they would understand exactly how that works with the protagonist’s character development in Fahrenheit 451. His behaviour and the events, shape our understanding of the ‘structure’ of the story.

It’s just the same for The Bible and its protagonist, Jesus.

To use the phrase character development here is crass, but what he does shapes and determines the stage or scene we’re in, according to The Bible.

Like for example the times we’re living in now. The Bible calls them ‘the last days’.

We’ve been living in them for a while now, since Jesus returned to heaven and the Holy Spirit came at Pentecost.

They may have gone on for a while, but that doesn’t mean anything has changed. The structure still remains the same and therefore Christians’ behaviour should remain the same too.

We have put our faith in Jesus’ death and resurrection. We believe he has returned to heaven where he reigns on high with all authority. We are living to serve God and wait for the return of the Messiah.

That’s the structure. That’s the time we’re living in, every day until ‘his kingdom comes’.

And when it does there will be no more time.

There will only be an eternity.