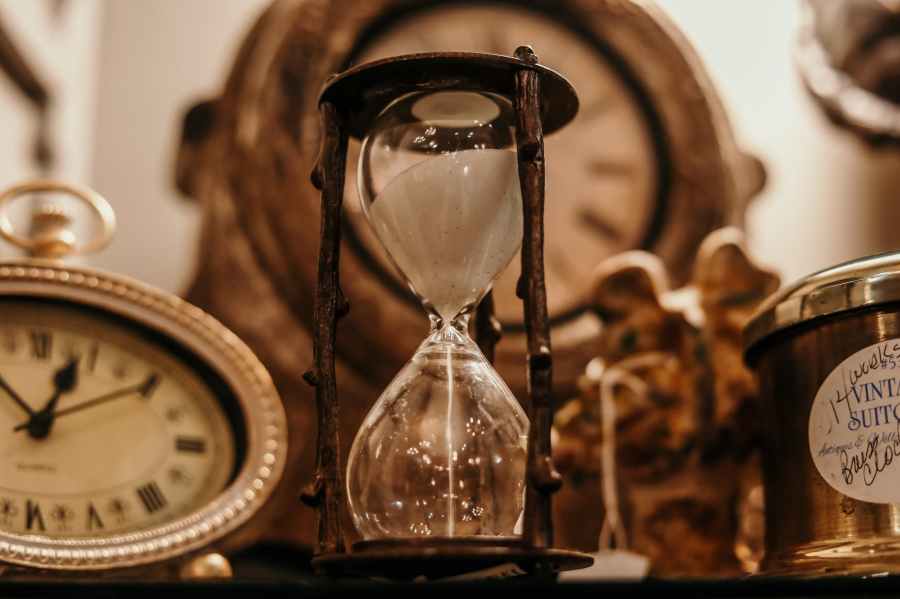 I was teaching Year 10 this week about features of documentaries and explained what a Vox Pop was – or Vox Populi for the Latin purists. I’ve been thinking for some time I’d love to do a vox pop on that question: “Why I won’t be going to Church this Sunday” and the lesson reminded me of it.

HNAC Alison hasn’t had a mention for some time, but after a short bout of pondering the other day, I knew exactly how she’d answer the vox pop:

“Because I’m not wasting my time on a waste of time.”

She’s a busy person. Time is money. And Church? What does Church have to offer her? Nothing tangible as far as she can see.

I was genuinely reflecting on this a few weeks back, as I do have issues with tangibility. And when I look at the Church and see what it has to offer me as a single woman in her mid-to late thirties, there really isn’t anything tangible on offer. I don’t think the church has actually offered me anything tangible since I was approximately 16.

I also think HNAC Alison would take issue with egos in the Church.

And on that, HNAC Alison would be right.

For even the Son of Man did not come to be served, but to serve and to give his life as a ransom for many.

Do not despise the day of small things.

You’ll find both those sentences in The Bible.

Things that seem unimpressive to people, in the eyes of God may actually be quite impressive. They might be a bigger deal than you could ever imagine. Yet the glitz and glam of a super well-polished Church service isn’t necessarily a bad thing.

“It’s the Heart that really matters in the end.”

And no, that’s not from The Bible. It’s from a Rob Thomas song. But it’s true.

That one is in The Bible.

What is in the heart isn’t really tangible… until you put it into action. Then Christianity becomes tangible; becomes love in action.

There are many things about the Christian life that are intangible, such is the nature of spiritual things. Yet when Christians put the concepts of grace, love, forgiveness and humility into action – then they become tangible.

Perhaps the Church needs to work on that more, so that someone like HNAC Alison can realise that attending Church isn’t actually a waste of time.

I’m sure we could all grow in these characteristics and that would be a wonderful thing.

Hopefully you won’t only find it in a Church this week.